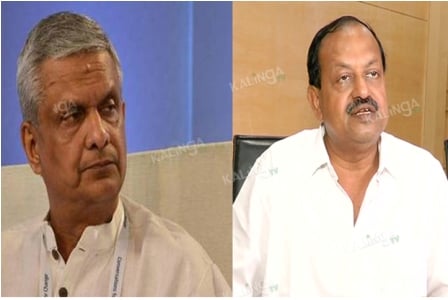 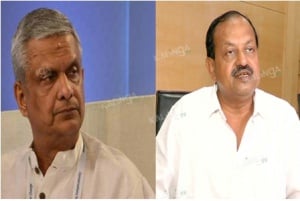 Bhubaneswar: Taking strong exception to Tathagata Satapathy’s “thieves” remarks against outgoing Ministers, including Debi Prasad Mishra, Odisha Chief Minister and BJD supremo Naveen Patnaik has said he would seek an explanation from the Dhenkanal Lok Sabha MP on his comments.

The CM disapproved of what he called “irresponsible” comments by a senior party leader against another at a public meeting, which had damaged the party’s credentials and exposed massive infighting within the party.

Earlier in the day, Debi Mishra, who had expressed deep anguish and pain over Tathagata’s disparaging comment on him, met Naveen Patnaik to apprise him of the matter. Tathagata had commented that “Like the Congress and BJP, BJD too has many thieves and 4-5 of them were sacked by Naveen Patnaik during the last cabinet rejig”, creating a flutter in political circles.

While he did not name the others, the Dhenkanal MP had made particular mention of Debi Mishra while speaking at a public meeting in his constituency yesterday..