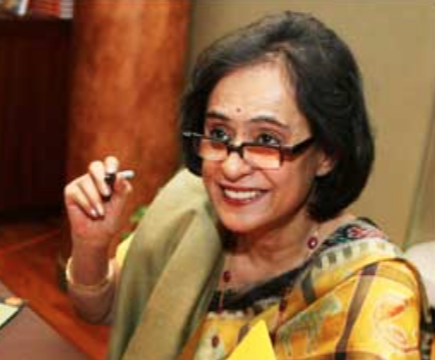 Bhubaneswar, Apr 03: Chief Minister Naveen Patnaik on Monday made it clear that his sister and noted litterateur Gita Mehta is not interested to join politics.

“My sister is not interested in any political position…not in the Rajya Sabha or anything else,” said Patnaik while speaking to reporters.

Ever since senior BJD leader Bishnu Charan Das resigned from the Rajya Sabha, Mehta’s name had been doing the rounds in the state political circles as the possible replacement for Das.