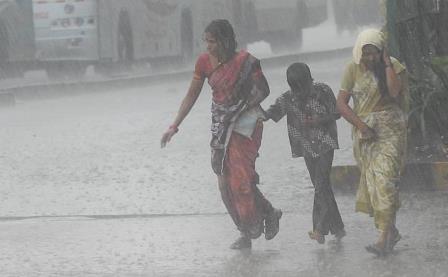 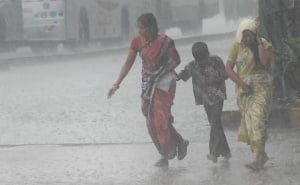 Bhubaneswar: The southwest monsoon, which hit the coastal districts of the state on Monday, has advanced into most of the districts in the state by Friday.

According to the regional Meteorological department, the monsoon has now covered all the districts of Odisha except some portions of the districts of Baragarh, Jharsuguda and Sundargarh. However, favourable conditions suggest that the Southwest Monsoon would advance into these three districts during the next 3 to 4 days.

The weatherman also said that heavy rainfall is likely to occur at one or two places over the districts of South Odisha during the next 24 hours under the influence of a low pressure over the Northwest Bay of Bengal and its neighbourhood. Rain and thundershower would also occur at many places over Odisha.