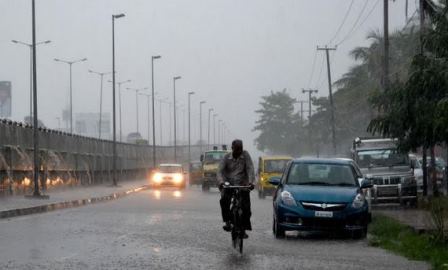 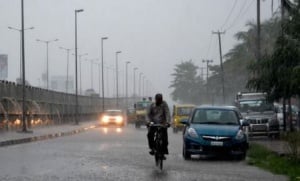 Bhubaneswar: The much awaited monsoon has finally hit the state partially on Monday.

Monsoon rains were reported in four coastal districts of the state; Balasore, Bhadrak, Kendrapara and Jagatsinghpur.

According to the regional Meteorological department, the monsoon is likely to touch other parts of the state in the next 24 hours.

The fishermen have been asked not to venture into the sea as the condition of the sea would be rough with wind speed reaching 50km/hr.

The district Collectors have also been instructed to remain watchful in view of the expected spell of rains.