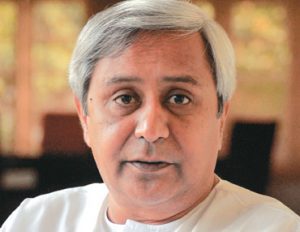 The Chief Minister stated that despite Odisha being a pioneer State in implementation of Forest Rights Act, the Rights have been extended to mainly Scheduled Tribes and not other forest dwelling communities, including Scheduled Castes and Other Backward Classes.

“According to the existing provisions under the Act, while the Scheduled Tribes are eligible for availing the rights if they have resided in the forest prior to December 13, 2005, the other traditional forest dwellers should have inhabited the forests for over three generations of 75 years. Even though in Odisha, around 30,000 claims have been filed by other traditional forest dwellers, so far only 73 titles have been allocated,” the letter read.

Patnaik insisted on modifying the eligibility criteria to benefit the ‘other traditional forest dwellers.’