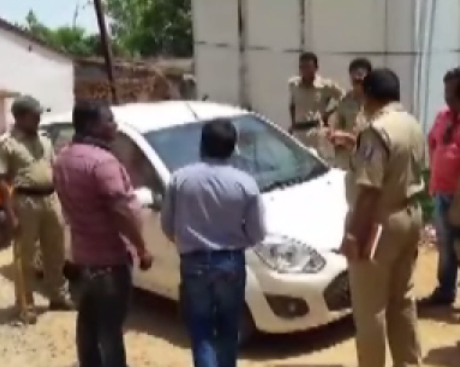 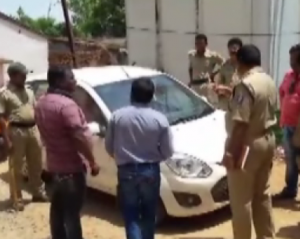 In a broad day light robbery, some unidentified miscreants looted Rs 17 lakh from a parked car by breaking window panes in Nabarangpur on Monday.

Mr. K Sahadeb Patra had parked his car with the cash near his house at LIC Colony after withdrawing it from the Nabarangpur branch of the State Bank of India (SBI) and having his lunch at around 12 PM.

Though the police are yet to identify the robbers, it is suspected that some miscreants might have followed Patra from the bank.

The Sadar police have started investigation into the loot after examining the CCTV footage of the bank.