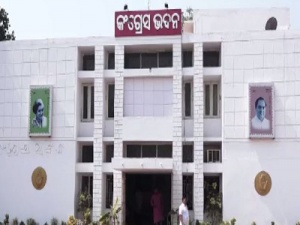 Amidst the speculations of a change of PCC leadership, meeting of the Odisha Pradesh Congress Committee leaders with party’s Vice President Rahul Gandhi began at the latter’s official residence in New Delhi on Monday.

Rahul is meeting the leaders to discuss the long pending demand for a new OPCC Chief.

Even though the Congress High Command is yet to take a call on the possible candidate, name of senior leader Niranjan Patnaik, who held the post earlier, is doing the rounds.