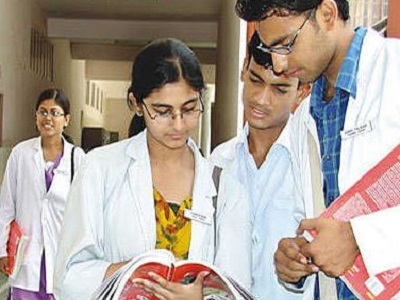 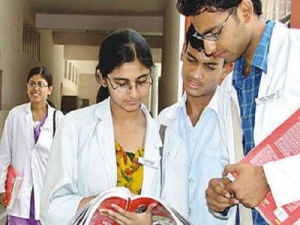 The Medical Council of India (MCI), in response to the letter of Odisha Chief Minister Naveen Patnaik to Union Minister for Health and Family Welfare JP Nadda for taking steps for issuance of Letter of Permission (LoP) to Saheed Laxman Nayak Medical College and Hospital (SLNMCH) in Koraput district, on Thursday approved it with a student intake capacity of 100.

According to reports, the MCI has allowed the Medical College and Hospital authorities to begin admission from 2017-18.

On the other hand, speaking to the media, Superintendent of the Medical College, Sitaram Mohapatra said that the admission process would start after the Centre approves the plan basing on the recommendations of the MCI.

A team of experts from the medical council had visited the Koraput medical college on April 11 for assessment of compliance of observations it had made in December last earlier.