Mayurbhanj Girl gangraped for 4 days by Boyfriend & his Friends 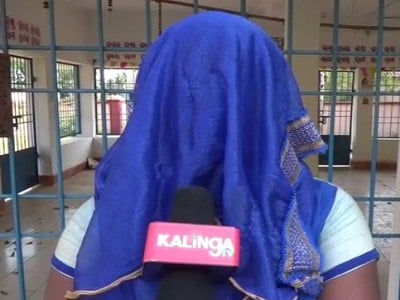 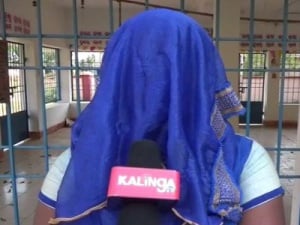 In a shocking incident, a girl was allegedly gangraped by her boyfriend and his five friends for four days at Khunta village under Udala police limits in Mayurbhanj district.

A youth identified as Purna of the same village was in love relationship with the victim for past one year and took her to Udala on May 3 on the pretext of marriage. After putting her in an abandoned house in Udala, Purna along with his two other friends – Chandan and Tuna – gangraped her.

On the following day, three more friends of the accused also raped her for four days. However, the matter came to the fore after the girl managed to escape from the spot taking the advantage of the absence of the accused and lodged a police complaint on Sunday.

Meanwhile, the Udala police have started an investigation into the incident after registering an FIR in this connection.