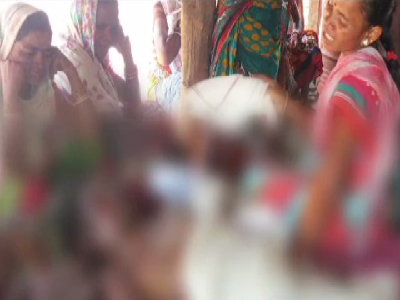 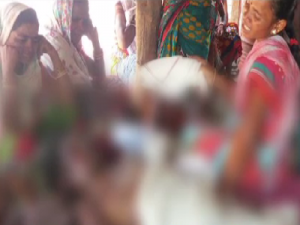 According to reports, a group of red rebels came to the village yesterday night while all were asleep and took one Deba Madakami to a lonely place. Later, they killed him by slitting his throat suspecting him to be police informer.

The incident has left the locals to be in a state of fear.