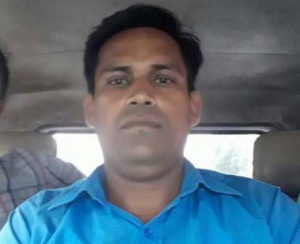 Mithun, a resident of Krushnaprasad area in Puri, was picked by the cops, who have been hunting for him for the last five days. Further investigation is going on to ascertain under which circumstances he had committed this crime and what was the motive behind it.

Linkan Subudhi, a well known social activist, who runs Seva Prayas Foundation, had lodged an FIR at the CS Pur police station here after she found her photo on an escorts website. When the cops failed to locate the accused even after five days, she met the CM to convey her grievances.