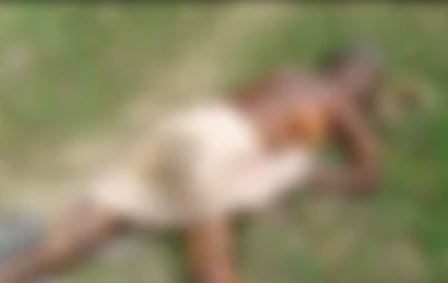 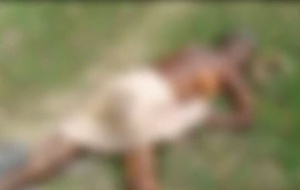 Kirtan Mohanta of Jhalibeda village under Champua  range in Keonjhar district was trampled to death by an elephant early on Saturday morning.

The tusker trampled Kirtan and killed him on the spot while he was going to his agriculture land.

Tension ran high in the village as irate locals staged a blockade on Turumunga-Champua route by burning tyres on the roads following the incident. They demanded adequate compensation for the kin of the deceased.

On being informed about the incident, Forest officials and local police reached the village and started investigation.