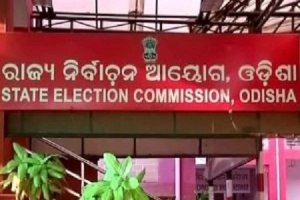 Following the directive of the Orissa High Court, the State Election Commission (SEC) on Thursday announced the dates for the Zilla Parishad Chairperson polls in Malkangiri and Nuapada districts.

According to SEC Secretary Rabindra Nath Sahu, the election to the Zilla Parishad Chairpersons in the districts will be held on April 24 while the Deputy Chairperson polls on May 6.

Earlier on April 10, the court had directed the SEC to conduct the ZP elections in Malkangiri and Nuapada districts which was stayed as some ZP zones in those districts did not go to polls during the Panchayat elections.