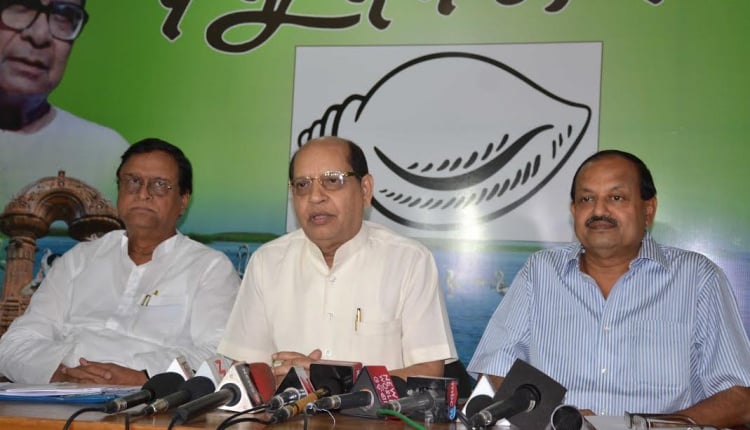 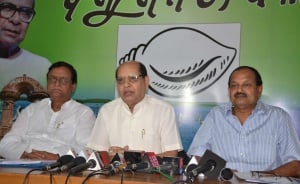 Sambalpur: Upping the ante on the issue of the Chhattisgarh government’s decision to close the gates of Kalma barrage on Mahanadi, the ruling Biju Janata Dal (BJD) has called for a four-hour band in four districts tomorrow.

BJD Vice President & Rajya Sabha MP Prasanna Acharya has informed that the four-hour bandh will be held from 6 am to 10 am in four districts – Sambalpur, Bargarh, Jharsuguda and Sonepur.

The BJD Government has already taken the Chhattisgarh Govt to task for blocking  Mahanadi water by closing the gates of Kalma barrages. CM Naveen Patnaik has written a letter to PM Modi, seeking the immediate formation of a tribunal to resolve the water dispute between Odisha and Chhattisgarh.