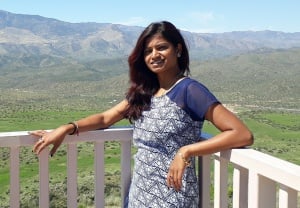 Earlier, the BJP had also sought a fair probe into the role of Dasburma into the matter.

Social Activist Linkan Subudhi, whose photo was uploaded to an escorts website, had refused to believe that the arrested man Mithun Sahoo from Puri is the prime accused.

“He does not know me. He had no idea why he did so. He remains vague and confused. He is not the main accused. He is just a dummy planted by someone to save the real culprit”, Linkan said.

“There have been pressure from Sanjay Dasburma to end the matter. Why is he interested in this case? Is it true that he is trying to save his nephew, who is the real culprit?, asks Linkan.