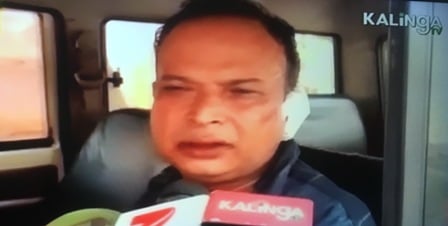 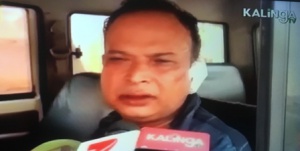 Cuttack: Doctors have been frequently subjected to attacks by relatives of patients in the recent past. But in a role reversal, it was the turn of the attendants of a patient to feel the heat today as a group of junior doctors allegedly roughed them up for not complying with their order to vacate a bed in the Orthopedics department of the SCB Medical College & Hospital.

The victims have been identified as Pradyumna Rout, Krushan Mohan Das and Kumudini Ray. They underwent medical examination first before being subjected to interrogation despite the fact that they were at the receiving end.

The patient, Kuber Chandra Ray of Gop in Puri District, was undergoing treatment for an injury caused in an accident for the last 20 days.

Hospital authorities have refused to talk to the media, while one of the injured attendants narrated his story with bandage on his ear and injury marks on his face.