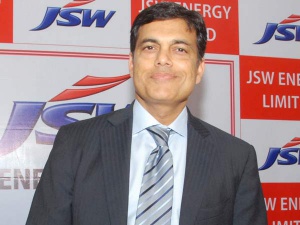 Sajjan Jindal has proposed setting up of a 10 MT Steel Plant in Odisha at an investment of Rs 50,000 crore. The acquired land for Posco could be considered for the upcoming project, it is believed.

Sajjan Jindal’s initiative would give a big boost to the State Economy after the departure of Posco from the state.