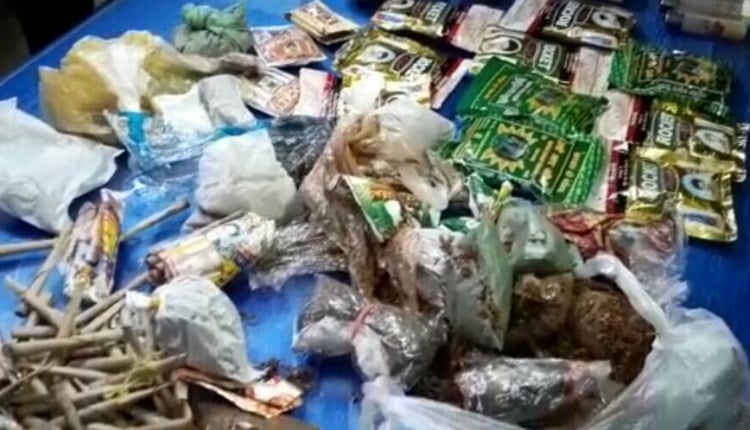 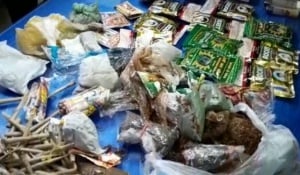 Bhubaneswar: The Commissionerate Police team has seized huge cache of narcotics products, objectionable materials and other sensitive stuffs during an anti-tobacco raid at Jharpada Jail.

A similar raid was conducted at Choudwar jail and several tobacco products were seized too.

The most shocking recovery was made from Sambalpur Mandal Jail, as the cops seized Rs 16.72 lakh, 9 mobile phones and narcotics products during the raid. out of these, Rs 16 lakh was recovered from the Jailor’s Chamber.

The cops have not only seized he items, but also reportedly unearthed the nexus between criminals jail officials. Heads may roll soon.