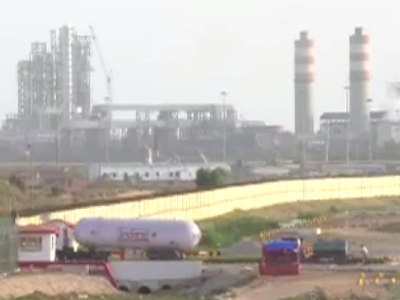 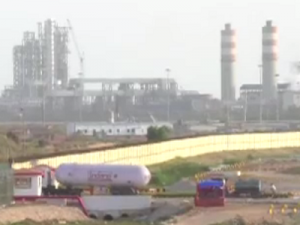 A high-level meeting of the Working Committee will be held in New Delhi on Monday over the collection of the due tax from the Indian Oil Corporation Limited (IOCL) by the Odisha government.

According to reports, Chief Secretary, Development Commissioner, Finance Secretary and other senior officials from Odisha are scheduled to attend the meeting.

Fearing notional loss of revenue due to tax concessions given to the IOCL, the Odisha government had decided to withdraw the special incentives to the IOCL earlier, following which the Orissa High Court had directed the state government not to take any action against IOCL.  Besides, it had asked the Odisha government and the IOCL to discuss the issue and sort it out with mutual understanding within two months.

This is the first meeting of the Working Committee post the directive of the court.