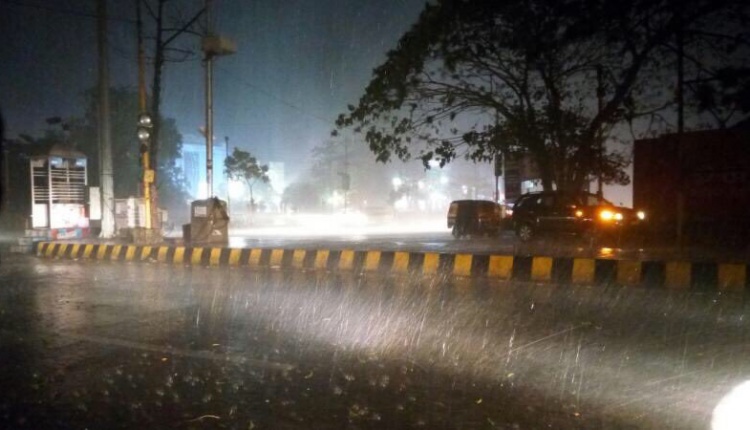 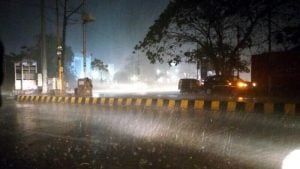 The Indian Meteorological Department (IMD) on Tuesday predicted normal monsoon across the country this year.

The IMD forecasted normal rainfall at 96 percent during the June-September southwest monsoon season that would benefit the agricultural sector immensely. However, the date of the monsoon’s onset into Kerala will be announced in late May.

Earlier, the Skymet had predicted a possibility of below-normal monsoons this year in its first forecast. It had said, there would be a monsoon rainfall of 887 mm.