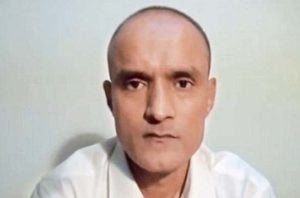 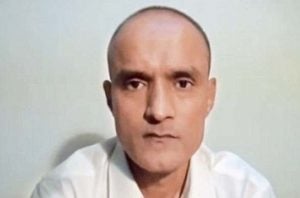 In a major development, the International Court of Justice (ICJ), the judicial arm of the United Nations, has stayed the death sentence of Kulbhushan Jadhav given by a Pakistani court

The ICJ took the decision on an appeal filed before it on May 8 seeking a stay on the verdict, accusing Pakistan of egregious violation of the Vienna Convention. The ICJ has also sent a letter to Pakistan Prime Minister Nawaz Sharif in this regard.

External Affairs Minister Sushma Swaraj on her Twitter account said, “I have spoken to the mother of Kulbhushan Jadhav and told her about the order of President, ICJ under Art 74 Paragraph 4 of Rules of Court.”

Pakistan had claimed that Jadhav, a former naval officer, was arrested from the Baluchistan province on March 3 last year. A military court sentenced him to death on April 11 this year on charges of terrorism and spying for India’s intelligence agency.

This had led to outrage across India and other countries with India rejecting Pakistan’s claims outright saying he was kidnapped from Iran where he was running a business. Jadhav was a retired Navy officer, India had said.