‘Honestly Speaking’ is not appreciated in my line of work: Baijayant 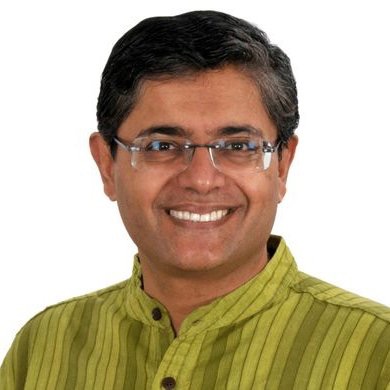 Hours after a letter from the Chief Minister’s office, signed by party Vice-President Surya Narayan Patro confirmed the removal of Kendrapara MP Baijayant Panda as the party’s spokesperson; the leader took to twitter to respond to his removal.

Replying to a random tweet that praised his ability to speak ‘honestly,’ the leader quoted it and wrote, “Thank you for that. Especially since ‘honestly speaking’ is not easily appreciated in my line of work.”

Later, in an interview, Panda stated, “I don’t know what is the reason for my removal, but if it is my party president’s decision, then I respect it. If my removal as spokesperson will be good and beneficial for the party, then I certainly welcome it.”

For the last two months, Panda has been critical of the party’s performance. In an article written for a leading Odia daily, he had stressed on ‘introspection.’ A few days before that, there was war of words between him and feloow party MP Tathagat Satpathy on twitter after the latter accused ‘án MP’ from BJD of working in tandem with the BJP to split the party. .