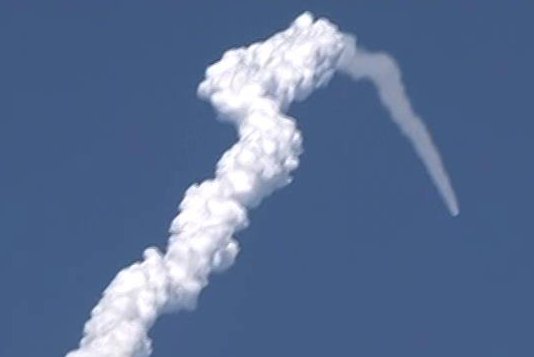 The South Asia Satellite is a geosynchronous communications and meteorology satellite developed by ISRO for the South Asian Association for Regional Cooperation (SAARC) region made up of eight countries, including Afghanistan, Pakistan, India, Nepal, Bangladesh, Bhutan, Sri Lanka and Maldives. But, Pakistan opted out of the project.

The Satellite will help in mapping of natural resources, tele-medicine, education, IT connectivity and people-to-people links.

PM Narendra Modi congratulated the Scientists and hailed the launch as a milestone in South Asian Regional Cooperation through a series of tweets:

“Successful launch of South Asian Satellite is a historic moment. It opens up new horizons of engagement. This will also greatly benefit South Asia & our region’s progress”.

“I congratulate the team of scientists who worked hard for the successful launch of South Asia Satellite. We are very proud of them.”

“The historic occasion has been made better with a surprise- we have leaders of South Asian nations joining us in celebrating this launch.”

“We are a united family of South Asian countries, united in our pursuit of peace, progress & prosperity of our region & the entire humankind.”