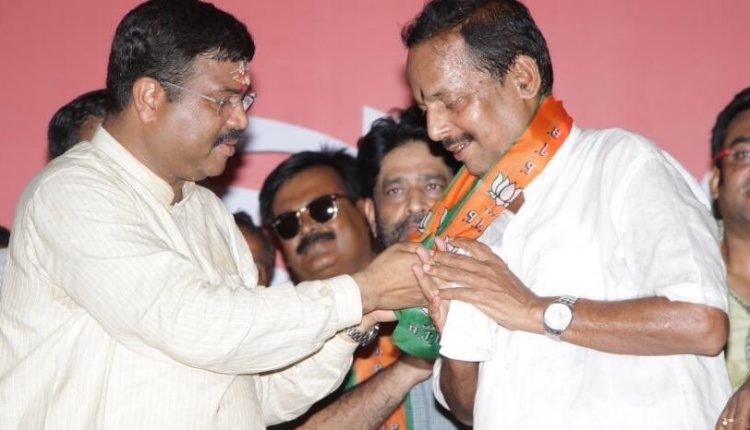 Both leaders were accompanied by thousands of supporters who took the pledge to support BJP and accepted the party’s membership.

Dharmendra Pradhan welcomed the former MLAs as well as others to the party and expressed confidence that BJP would be able to match ahead in Kendrapara like Jajpur.