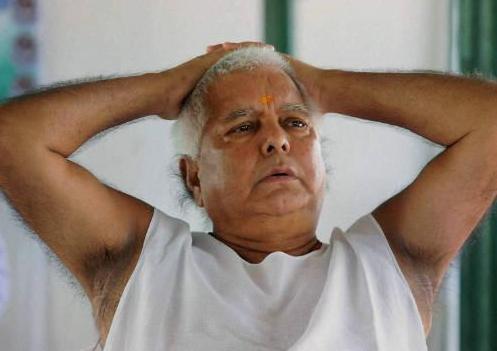 The order was passed by a two-bench judge following an appeal filed by the Central Bureau of Investigation. The scam in which round Rs 900 crore was embezzled from the State exchequer, had come to the fore in the 1990s. In 2013, after being convicted, Lalu had served five years imprisonment in one of the six cases. The Jharkhand High Court had then dropped certain charges stating the RJD supremo cannot be tried for the same charges again.

The verdict has also spelled fresh trouble for Bihar Chief Minister Nitish Kumar, who has often come under flak for keeping mum on the controversies surrounding his coalition partner.