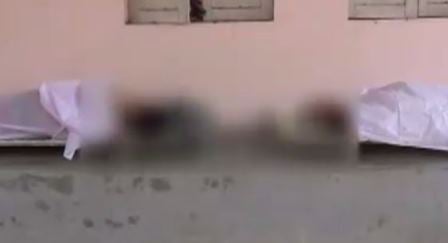 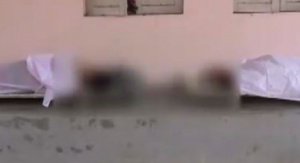 Bargarh: In a tragic incident, a man and his daughter died after coming in contact with an earthing wire at Lastaka village under Attabira police limits in Bargarh district early on Friday morning.

The man, identified as Harisankar Nayak (75), came across the earthing wire of his house while going to attend nature’s call at 4 AM.  On being alerted, his daughter Prabhati Patro, who had come to the village for some work from her in-laws’ house, tried to rescue him. However, she also came in contact with the earthing wire, which was charged with electricity by default.

Both of them were rushed to the District Headquarter Hospital in a critical condition. But the doctors declared them brought dead.