Elephant Census: Number of Jumbos goes up in 2017 in Athagarh 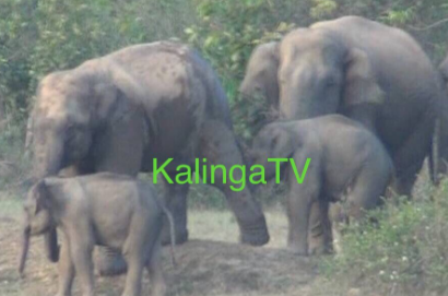 Here is the good news for the animal lovers! The elephant population has increased to 220 in 2017 in comparison to 114 in 2015 in Athagarh Forest Range in Cuttack district.

According to Athagarh Forest Ranger Arun Kumar Swain, the Forest Department began the elephant census on May 9 in five forest ranges and spotted 220 pachyderms.

As many as 58 teams were engaged in the counting which concluded on May 12.