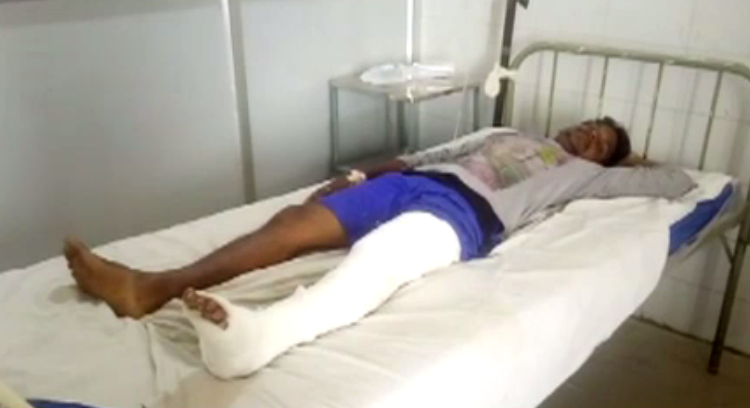 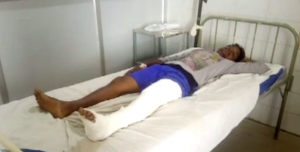 Hardcore criminal Bijay Moharana was injured in a police encounter late on Wednesday night. According to reports, acting on a tip off, Hinjli and Sheragada police conducted a joint operation to nab Moharana while he was moving around at Burupada village along with his associate Mrutyunjaya Rout. But, Moharana opened fire at the police officials following which the cops retaliated.

Unable to face the fierce retaliation, Rout managed to escape from the site while police arrested Moharana with bullet injuries on his left leg.

The criminal was rushed to Hinjli hospital and later shifted to the Orthopaedic department of the MKCG Medical College and Hospital in Berhampur, as his condition deteriorated.

Besides, police seized a pistol, two live bullets and two mobile phones from his possession. Bijay has more than seven criminal cases including murder and attempt to murder pending against him at different police stations in Ganjam district.