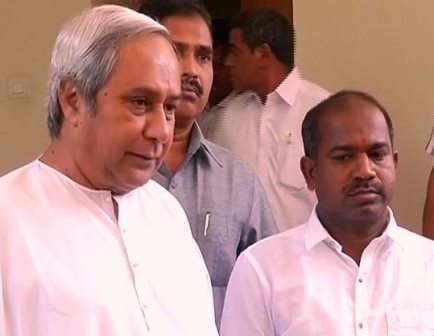 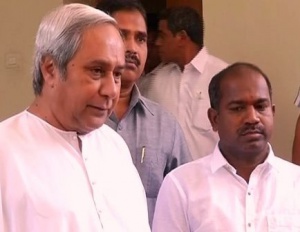 Marandi joined the ruling party in the presence of BJD supremo and Chief Minister Naveen Patnaik.

“Chief Minister Naveen Patnaik’s initiative for the development of the poor and the tribals of the state has forced me to join the party. I will do my best to strengthen the party at the grassroots level in my district,” said Marandi while speaking to reporters soon after joining BJD.

Marandi, a former student union leader of SCB Medical College and Hospital in Cuttack, left his post as Medical Officer in public sector behemoth Nalco to join the political outfit.

Welcoming Marandi to his party, Patnaik said, “Debasis Marandi’s joining will boost the party, especially in Mayurbhanj district,” adding the party will welcome the professionals willing to join and will provide them a platform to work for the people.

Mayurbhanj, where the BJD fared poorly in the three-tier panchayat elections in February winning just five of the 56 zila parishad seats, has of late emerged as an area of concern for the ruling party.

Dr Marandi’s joining is being seen as part of the effort by the BJD to recover lost ground in the predominantly tribal district.

The Chief Minister had made an unscheduled visit to Baripada yesterday to personally take stock of the progress in the construction work of the proposed Pandit Raghunath Murmu Medical College.