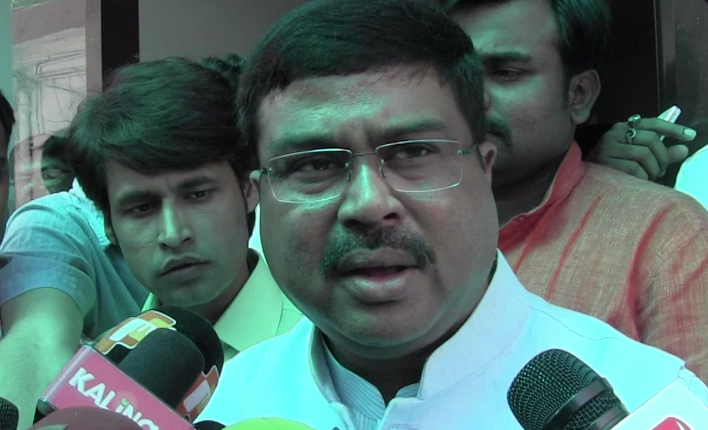 Union Minister Dharmendra Pradhan, who has been vocal on the issues of Odia culture and tradition and took special interest to felicitate Odia achievers, has taken yet another step and written a letter to CM Naveen Patnaik to make the Canteen at Odisha Niwas in New Delhi open to public.

Dharmendra wrote that it would help promoting Odia food and cuisine among non-Odia people in Delhi to a great extent while serving the Odias staying in and around the national capital. He lamented that he Canteen was open to public till 2016, but was closed due to some problems. Only Guests staying at Odisha Niwas are allowed to have food at the Canteen now.

“The Odia cuisine has its uniqueness and acceptability among various sections of people. Over 20 lakh Odia people reside in Delhi and neighbouring areas. They must get a chance to taste the delicious Odia food at the Canteen at Odisha Niwas. Both Odias as well as non-Odias will get access to the Canteen if it remains open to public,” he said.

Mr. Pradhan has urged the CM to intervene and and take necessary steps in this regard.