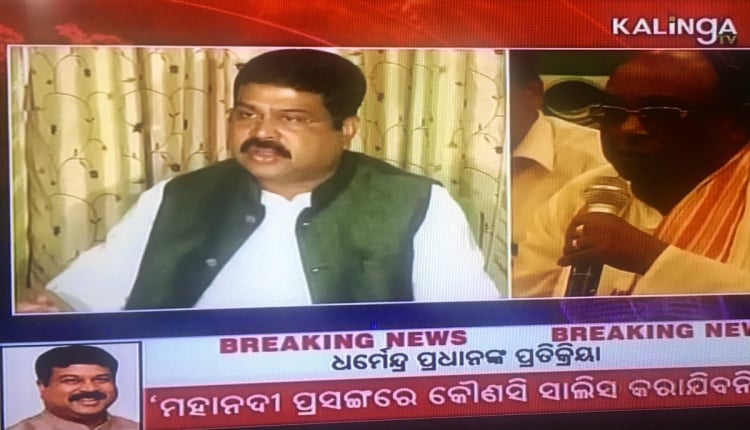 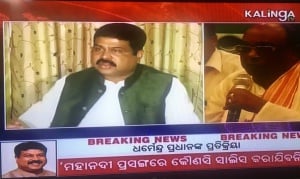 Bhubaneswar: Union P&NG Minister Dharmendra Pradhan responded to Odisha Agriculture Minister Dr. Damodar Rout’s statement that he would campaign against the BJP leader wherever he stands in the 2019 polls.

“I am a squirrel of the party. I accept the challenge of Dama Babu. We will fight it politically,” said Dharmendra.

Meanwhile, Damodar Rout hit back, saying he would bite Dharmendra since he was a lizard.

Dharmendra refused to comment on Tathagata Satpathy’s tirade against a few BJD leaders, saying he has nothing to comment on any party’s internal affairs.

On the issue of Mahanadi River dispute with Chhattisgarh, Pradhan assured the people that there would be no compromise with Odisha’s interests under any circumstances.