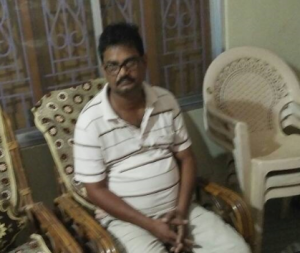 The Vigilance sleuths raided the office and residence of Delang Block Junior Engineer (JE) Minaketan Rath on Tuesday, accusing him amassing properties disproportionate to his known source of income.

The anti-corruption team seized many important documents while conducting simultaneous raids on Rath’s residence and his relatives’ houses at Golabai under Jankia police limits in Khordha district.

The total assets of the JE will be known after the completion of the raids, said sources.