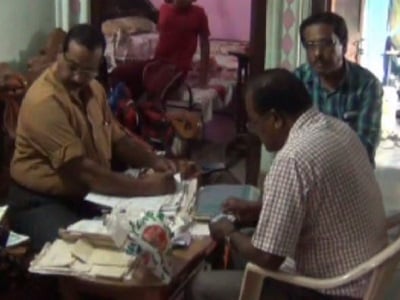 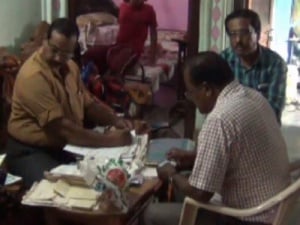 The officials of the anti-corruption team conducted searches at his residence and office in Begunia, father in-law’s house in Khordha Town and paternal house near Nachuni.

Till the filling of this report, the Vigilance sleuths had seized many important documents and bank passbooks. The total value of Sahu’s assets would be known after the completion of the raids, said sources.