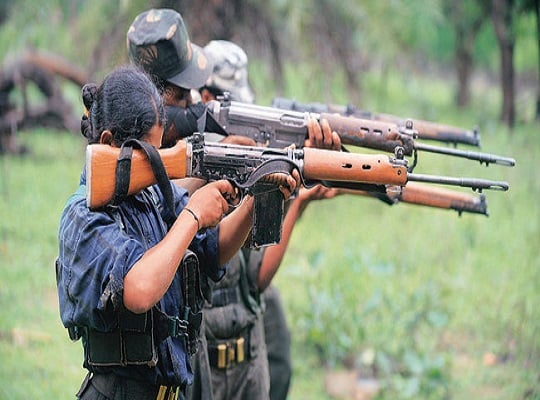 At least 20 Naxals have been killed in an encounter during a combing operation in Bijapur, Chhattisgarh, IG CRPF informed on Tuesday. Around 350 jawans were part of the operation. The Maoists were wearing COBRA uniforms, informed the IG.

Security has been beefed up along Odisha border, following the operation. The Maoists had killed 26 CRPF jawans in Sukma last month.