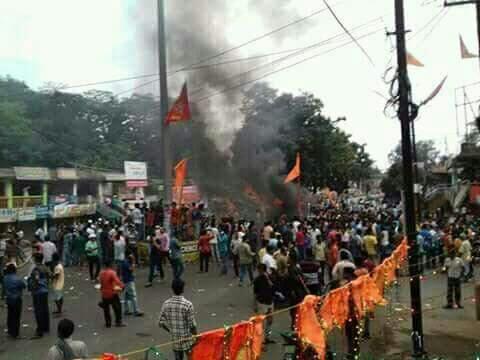 The Cyber Cell of the Odisha Crime Branch, has detained at least 5 people for posting offensive and objectionable posts on social media in connection with Bhadrak violence.

All the five accused hail from Bhadrak and being interrogated by the special cell. More arrests could be made based on their interrogation as well as the probe report.

The State Government had ordered a Crime Branch probe into the misuse of social media during the unrest. A seven-member team, including an Inspector-ranked officer visited Bhadrak to probe the origin of hate messages on Facebook and WhatsApp.