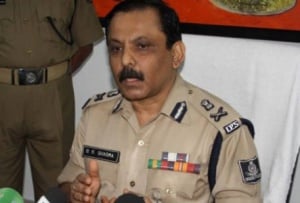 Khurdha: The Odisha Crime Branch on Tuesday arrested two persons in connection with a case of cyber cheating, and produced them in the Khurdha Court on the basis of an FIR registered in Cyber Crime Police Station, Bhubaneswar.

The accused have been identified as Rajesh Kumar Patel of Nalanda and Kanhaiya Sahani of Vaishali in Bihar. According to police sources, the accused had opened a fake website and published an advertisement to provide dealership of LPG gas.

Further investigation is going on to nab other suspects involved in this case, police said.