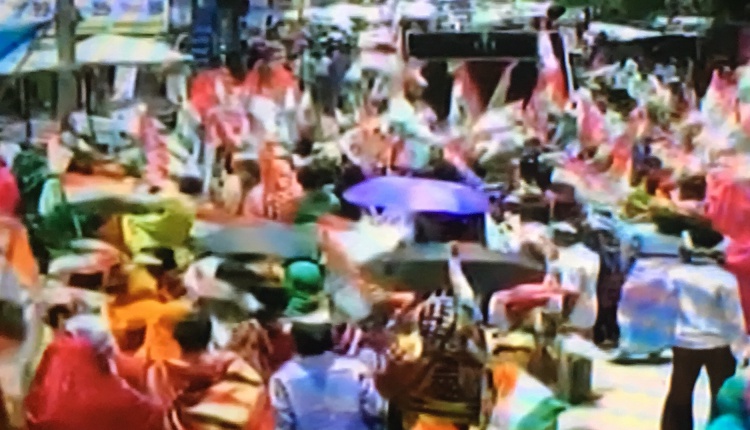 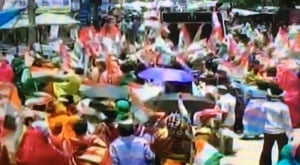 The agitating Congress workers clashed with police during their massive show of strength outside the Cuttack Municipal Corporation (CMC). Some of them said to have sustained injuries.

The Congress workers led by Mohammad Moquim, had gheraoed the CMC with a charter of demands, including clean drinking water, repairing of sewerage system and proper sanitation. They accused the CMC of sitting over the complaints instead of acting fast.

The Congress has vowed to intensify their agitation if their demands are not met.