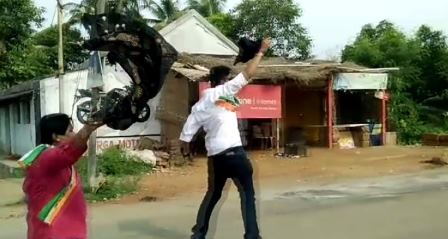 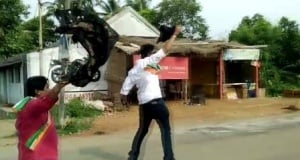 Police managed to take four workers, including a woman, of the grand old party, into custody.

As many as 78 Chatra and Youth Congress activists also were detained by the police after they burnt the effigies of the Prime Minister Narendra Modi and Union Steel Minister at Bolanda, under the leadership of woman leader Sasmita Behera.