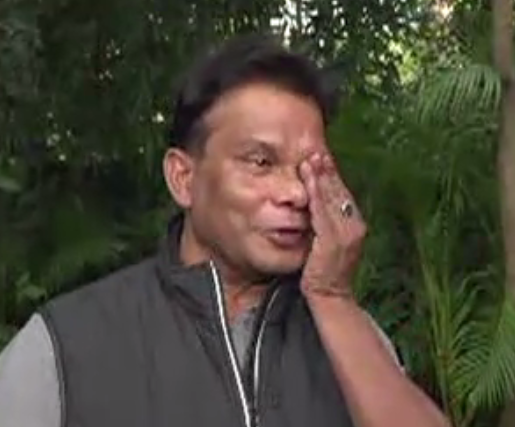 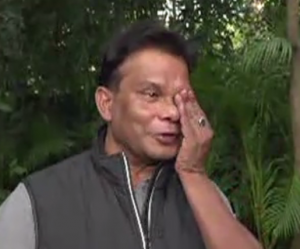 The Court also framed charges against Pradip Kumar Banerjee, the then Additional Secretary and Nitya Nand Gautam, former advisor (projects) in the Ministry of Coal, Castron Technologies Limited and its Director Mahendra Kumar Agarwalla for their alleged involvement in the Jharkhand based Brahmadiha coal block allocation case in 1999.

Earlier on April 18, the court had fixed April 26 as the date for framing of charges against the accused.

Allegations were levelled against Ray, the current BJP MLA of Rourkela, and the other accused for allocating the coal block the Castron Technologies Limited illegally while he was the Union Minister of State for Coal during the erstwhile National Democratic Alliance (NDA) in 1999.

Meanwhile, the legislator called it political conspiracy and requested the court for a speedy trial in the case. “The UPA Govt framed me. I have faith in judiciary. Will fight back”, he said.