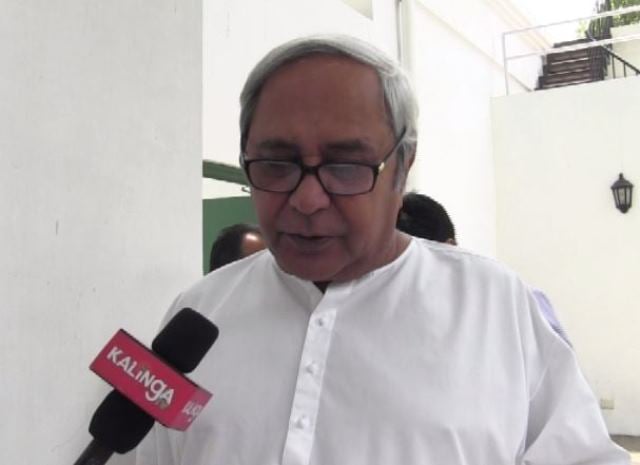 Chief Minister Naveen Patnaik on Monday sought the inclusion of four additional districts  – Kalahandi, Sonepur, Boudh and Angul – in the list of Maoist-affected areas in Odisha. Speaking at the meeting of states affected by Maoism convened to formulate a strategy to counter the Maoist threat presided over by Union Home Minister Rajnath Singh in New Delhi, Patnaik also demanded two platoons of additional Central Forces for the State.

“I have urged the Centre to provide two platoons of additional Central forces to undertake measures to tackle left wing extremism,” Patnaik told Kalinga TV after the meeting. The Chief Minister also asked for setting up of over 500 mobile towers in the affected region.

Besides, the Chief Minister also demanded the release of Rs 142 crore for the construction of the Gurupriya bridge in Malkangiri district, which will connect the people living in 151 villages of what is known as the ‘cut-off’ area with the mainland.