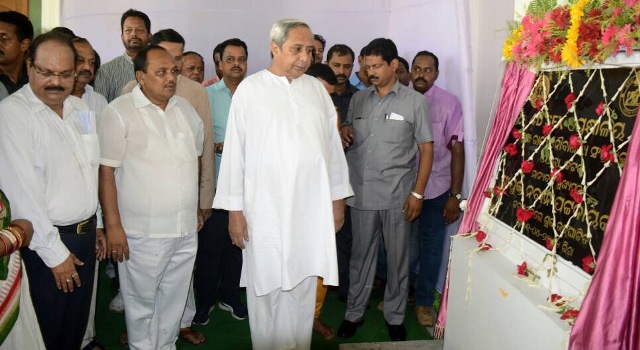 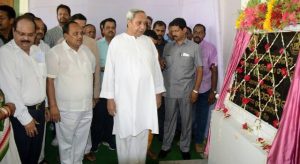 Odisha Chief Minister Naveen Patnaik has inaugurated a state-of-the-art 4D-SFX Theatre at the State Maritime Museum Complex at Jobra in Cuttack today. The Theatre, having seating capacity of 48 is first of its kind in Odisha.

The government is hopeful that it would become one of the major attractions fot the visitors coming to the State Maritime Museum.

The proposal to build the 4D Theatre Complex was first mooted in 2014. The State Maritime Museum in Jobra is built at an estimated cost of Rs 2.5 crores. IT features 10 galleries showcasing the rich maritime history of Odisha along with a special aquarium that boasts of 60 aquatic species.