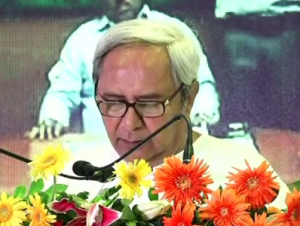 Chief Minister Naveen Patnaik greeted the workers’ community on the Labour Day saying they have an indispensable role in nation building.

“On Labour Day, I thank workers for their indispensable role in nation-building & renew resolve to protect their dignity, health & welfare,” said the Chief Minister in his Twitter message.