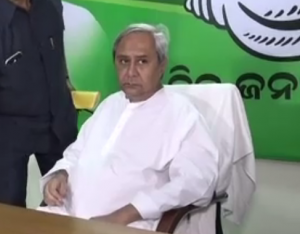 Patnaik is meeting the Zilla Parishad Members, Samiti Members, Sarpanch and Ward Members of Deogarh district at the party headquarter office in Bhubaneswar. Later, the BJD supremo will hold discussion with the grass root leaders of Sundargarh district.

Today’s meet is part of his month-long review meetings with the newly elected PRIs representatives of all 30 districts of the state to study the party’s performance and understand the problems they face. Earlier yesterday, Naveen had met the local leaders of Ganjam and Gajapati districts.