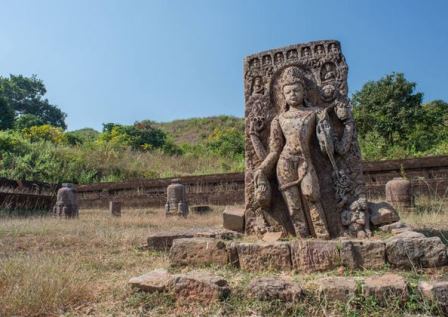 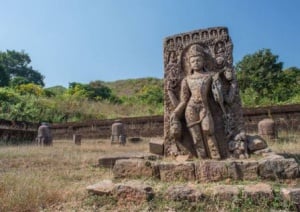 Bhubaneswar: In order to promote Buddhist tourism in the state of Odisha, Chief Minister Naveen Patnaik, on Friday wrote a letter to Union Minister for Civil Aviation Ashok Gajapathi Raju, requesting him to include Bhubaneswar as a stop for the Colombo-Varanasi flight.

“The Air India has started a flight from Colombo to Varanasi recently. This is a welcome development, which will no doubt be useful in promotion of heritage tourism and in increasing the traffic from Sri Lanka into India,” wrote Patnaik in his letter to the Union Minister.

Pointing out that Odisha was an important centre for Buddhism during 3rd century BC, the Chief Minister said, “Odisha is a land of rich culture heritage. Emperor Asoka was converted to Buddhism and spread the message across the world from Odisha. Besides, there are diamond triangle of Buddhist sites in the state.”

“In the recently held International Buddhist Conclave and other discussions in different forums, the tour operators, academicians and revered monks from Sri Lanka have expressed strong desire to come to Odisha to explore the Buddhist heritage sites, However, as there is no direct air connectivity, Sri Lankan tourists find it difficult to visit Odisha. Therefore, I request you to include Bhubaneswar as a stop for the Colombo-Varanasi flight, which will help in increasing the tourist footfalls for both Odisha and Varanasi,” Patnaik added.