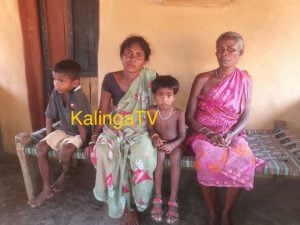 Malkangiri: At least four villagers, including a woman, have reportedly been picked by Chhattisgarh (Sukma) police without the knowledge of Malkangiri police, triggering panic in the border region. The villagers belong to Mahupadar and Guruguda villages under Mathili block.

While Malkangiri police is still investigating the matter, unconfirmed reports suggest that the villagers have been forwarded to court as suspected Maoists.

Malkangiri SDPO has told Kalinga TV Correspondent Prasad Nayak that all efforts are being made to bring the villagers back.