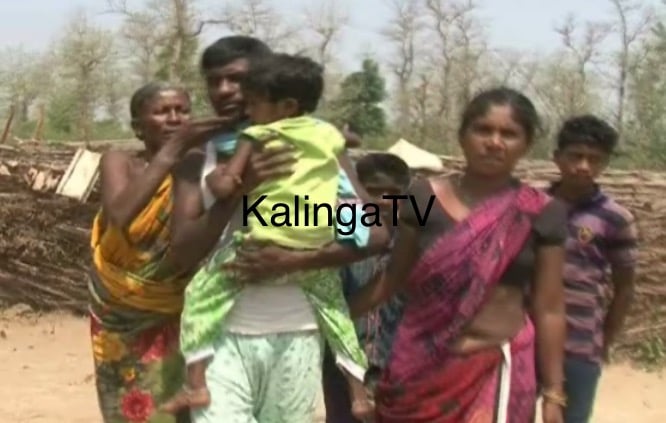 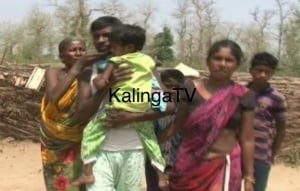 Malkangiri: All six tribal villagers from Mathili region of Malkangiri district, who were illegally picked up by Chhattisgarh Police three days ago, have been released following the intervention of Odisha police.

The villagers included a couple and their child. The tribals upon release, told Kalinga TV that they were forcefully picked up by the Chhattisgarh cops who questioned them on suspected Maoist links.

They were allowed to leave only after proper verification with a warning not to have any links with Maoists in future.

“As we live on the border, we always live under threat from Maoists as well as Police”, the villagers said.