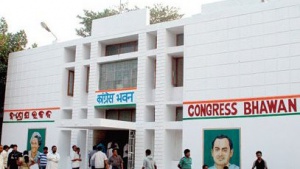 Former Nabarangpur MP Pradeep Majhi, who was part of the delegation, confirmed to Kalinga TV that they apprised Rahul Gandhi of the ground situation in Odisha and what steps need to be taken to rejuvenate the Congress Party at the grass root level.

According to him, Rahul Gandhi will meet 15-20 more leaders from the State on May 6 before taking any final decision. It is believed that Prasad Harichandan, under whose leadership, Congress has miserably failed and gave a space to the BJP, may be replaced soon with seasoned politician Niranjan Patnaik or any other leader.