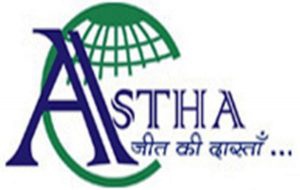 The special CBI court in Bhubaneswar on Saturday awarded a five-year jail term to the then CMD and another director of the Astha chit fund company.

According to the reports, the court handed five-year jail term and fine of Rs 15,000 each to the former Astha group Chairman-cum-managing director (CMD) Santosh Kisan Sabkale and director of the company CS Chouhan.