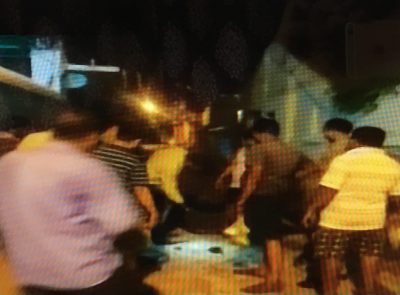 Cuttack: In a shocking incident late last night, some unidentified miscreants have hurled bombs at Athagarh MLA Raja Swain’s Cuttack residence. No injuries or damages have been reported.

As per the police, two bike-borne miscreants were involved in the bombing at Raja Swain’s Chandin Chowk house. Cops have launched a massive manhunt to nab the culprits.

It’s not immediately known who was behind the attack and why it was carried out. Further details awaited.