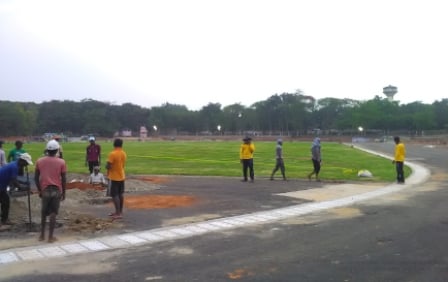 Bhubaneswar: The Bhubaneswar Municipal Corporation, on Thursday, chalked out a strategy for a cleaner and greener Bhubaneswar, which is set to host the 22nd Asian Athletics Championships in July this year. As part of the project, the Municipal body will be renovating major roads in the city, in addition to Kalinga stadium, the venue for the Games.

The Asian Athletics meet, which is set to begin on July 6, will have more than 800 athletes and officials from 45 countries in attendance.